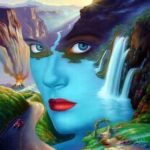 Hebrews. In this anonymous epistle the doctrine of the logos is focused in 4:12—the “word of God is living and active...discerning the thoughts and intentions of the heart.” The author is familiar with Alexandrian exegesis and nomenclature as evidenced by the use of such concepts as angels, shadow, substance, pattern, and the paradox of seeing the invisible. The similarity to the prologue of John’s gospel is esp. apparent in the opening verses. Christ is present as the Son who is the effulgence of God’s glory and who bears the stamp of God’s nature, a relationship as intimate as that between die and matrix, also as God’s heir and agent in creation (Heb 1:1-3; cf. John 1:1-3). By such language the author seeks to set forth the closest possible relationship to the Father without losing the Son’s identity. The word (lógos) in this letter is both the apostolic preaching (Heb 2:2-4), the illumination of the Spirit (4:2), the teaching of dedicated leaders (5:13; 13:7) and the epistle itself (13:22). In no Christian document is the paradox of Jesus’ deity and humanity expressed more emphatically than here (1:1-3; cf. 2:14-18; 5:7-9). Although the relationship of the Son to the Father is essentially the same as set forth in Paul and in John, the term lógos is not used to describe this relationship to the extent that it is in Philo and in John. The term occurs eleven times in the epistle as a designation of divine revelation but is not explicitly related to the embodiment of that revelation in the Son.

The fourth gospel. The term lógos occurs forty times in this gospel but only in John 1:1-3, 14 is the term explicitly equated with the Christ. With the term lógos, however, is linked “truth” (alētheia)—“thy word is truth” (17:17). Elsewhere Jesus says, “I am the way, the truth and the life” (14:6). Since “things equal to the same thing are equal to each other,” the conclusion is clear—Jesus is the lógos. This, of course, is consistent with the Prologue, where the identification is explicit and emphatic.

a. The relation of the Logos to the Father. The author goes back of the Genesis account to origins in eternity—“In the beginning was the word.” The word was pros ton theón—in God’s presence, implying movement toward God and yet distinct from God; it expresses perpetual intercommunion or fellowship. He is one with God in essence, yet distinct personally—“the word was God.” The “word” is divine; the article is omitted before theós in this statement, indicating that God is more inclusive than the lógos while the Godhead is not limited to lógos. The relationship to God is as intimate as language can describe it and still retain individual identity. The thought is essentially that of Paul (Col 1:15-20; cf. 1 Cor 15:24); and of the author of Hebrews (1:1-3). This usage marks an advance over the thought of the Pauline corpus and the letter to the Hebrews in that it was successful synthesis of the prophetic doctrine of divine revelation, the later personification of wisdom, and the Alexandrian emphasis on reason and truth. The prologue expresses Christian revelation on a Hebraic background, using contemporary idiom to make it more appealing.

b. The relation of the Logos to the world is that of Co-creator and creation. The relation to the cosmos is not spelled out in the detail one sees in Paul (Col 1:15-20, et al.) but it is embraced in John’s all-inclusive affirmation—“all things came into existence through (dia) his agency” (John 1:3). The following statement reiterated and emphasized this—“no single thing was created without him” (1:3 NEB). Just as the word of God spoke into existence every created thing in the Genesis account so John affirms the same of the Lógos. It is astonishing that the first-generation Christians who had known Jesus of Nazareth “after the flesh” could have become convinced that He was also the One who had caused the universe itself to have come into existence. The difference between Creator and creation is brought out by the contrast in the verbs “being” and “becoming.” “The eternally existing One caused to come into existence in time everything else that exists.” 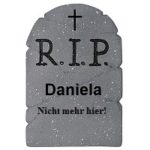 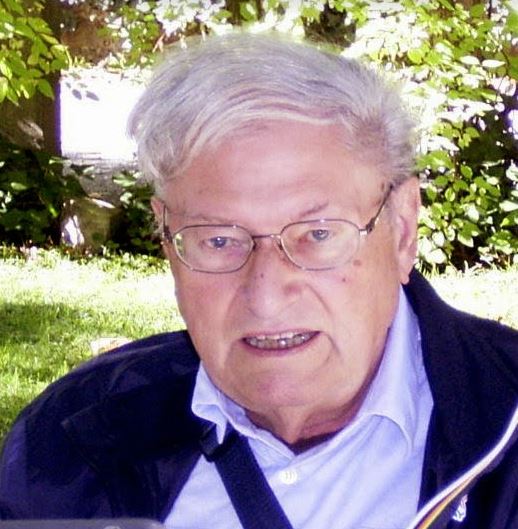 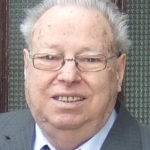